Bring BANT Into the Future 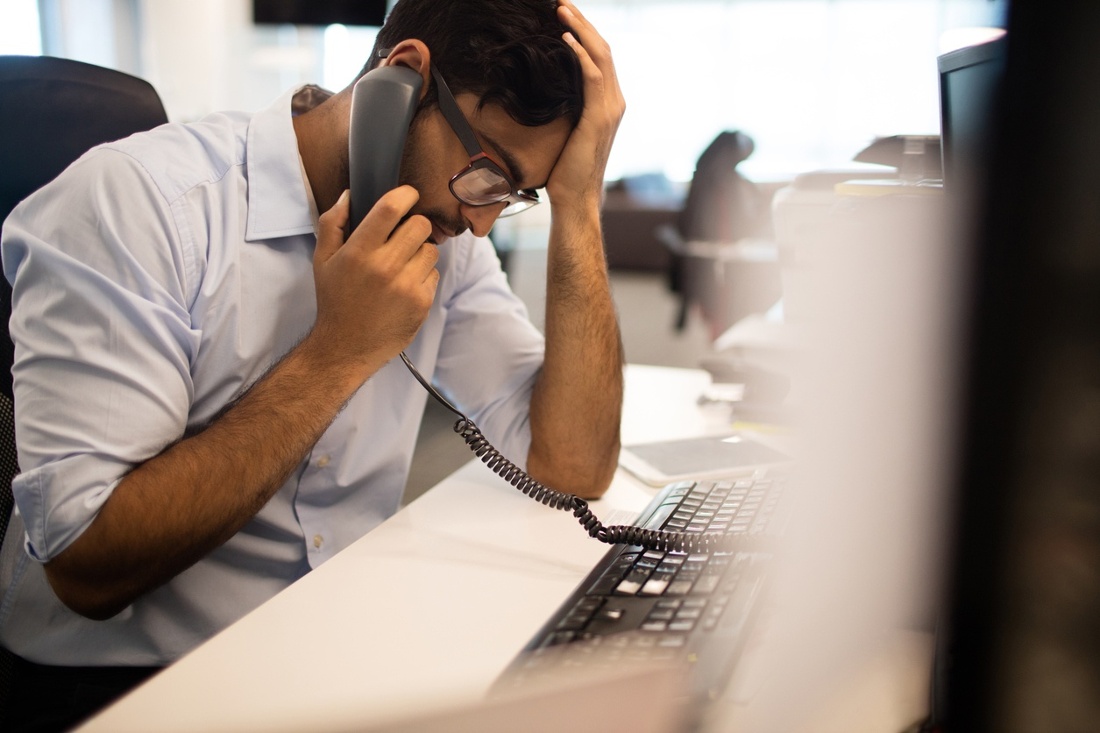 I was watching an interview of a college basketball star recently as he was preparing to be drafted into the NBA.  The reporter stuck a microphone in his face and asked him what he was going to do with his new-found riches.  The young man gave the obligatory response about taking care of his mom but said the first thing he would buy would be a Ferrari 458 Spider.  He went on to explain how he had always dreamed of owning such a beautiful car.

Kudos to him, right?  Who could blame him for wanting to make such a purchase?  But what if he then said he was going to replace the turbocharged 4.5 liter V8 engine that produces 562 horsepower and a top speed of over 200 miles per hour with a 1.6 liter 1600 CC engine from a 1974 VW Super Beetle that can produce 60 horsepower and a top speed of 85 miles per hour (if you’re driving downhill… with the wind)?

That would probably have us all scratching our head a bit.  Who would do such a thing?  Why would anyone want to ruin the performance of such a beautifully engineered machine?  But the fact is, many Marketing and Sales organizations make similarly head-scratching decisions when they design and execute finely tuned go-to-market sales strategies and marketing campaigns and then decide to hire cheap, inexperienced inside sales reps to qualify the leads they produce.  They spend thousands of dollars to build their brand and identify a potential lead and then decide to cross their fingers as someone who makes minimum wage or sits in an off-shore boiler room call calls that prospect to qualify their next big revenue opportunity.

A warm body dialing the phone and asking BANT questions wouldn’t work if they called you. Why do you think it will work for your prospects?  Is it worth the risk?  The problem is that those who make this type of decision don’t stop to evaluate the potential risks.  When you use inexperienced and/or cheap inside sales resources to qualify your leads you run the risk of missing an opportunity; blowing an opportunity or even damaging your brand.  Do you really want your best prospects’ first impression of your company to be formed by a telemarketer who doesn’t understand your business; doesn’t understand your prospect’s business; and the only question they’re experienced asking is, “Do you want fries with that?”.

It simply isn’t worth the risk to go cheap when building an inside sales team.  Because you really do get what you pay for. When hiring for your inside sales team (whether it be internal or outsourced), apply the same amount of thoughtfulness, care, and investment that you apply to every other element of your sales and marketing process.  Your focus shouldn’t be on who can deliver the lowest cost per lead.  Instead, take a more holistic approach when reviewing your options and evaluate the following areas.

Is there a proven process that is designed to recruit and select high-performance professionals?  Does the process identify the attributes associated with successful insides sales reps?  Or is the next person in line who has call center experience and can fog a mirror you next best hope?

Proper training requires more ensuring your new inside sales resource can read your script and enter data into the correct CRM field. And they’ll require more than 30 minutes of reviewing websites to have an effective executive level dialog with your target decision-makers.

Are there experienced resources to listen to calls and provide feedback?  How often does the team receive coaching?  Is there a process designed to produce continuous performance improvement?

How is your data being stored and managed?  Is it secure?  Are there data management and data quality standards in place to ensure the integrity of one of your organization’s most valuable assets?

Do the reports that are produced go beyond basic metrics of # of calls made, # of dialogs and number of leads?  What other KPIs are being tracked and monitored?  Is anyone reviewing and analyzing these metrics to determine what they are telling you?  What adjustments need to be made to the campaign, the team, or to the approach to optimize performance.

Lift the hood of your inside sales team.  Does it have the engine required to perform up to your standards?  Don’t let a cheap option sabotage all the good work your Marketing team has produced up to this point. 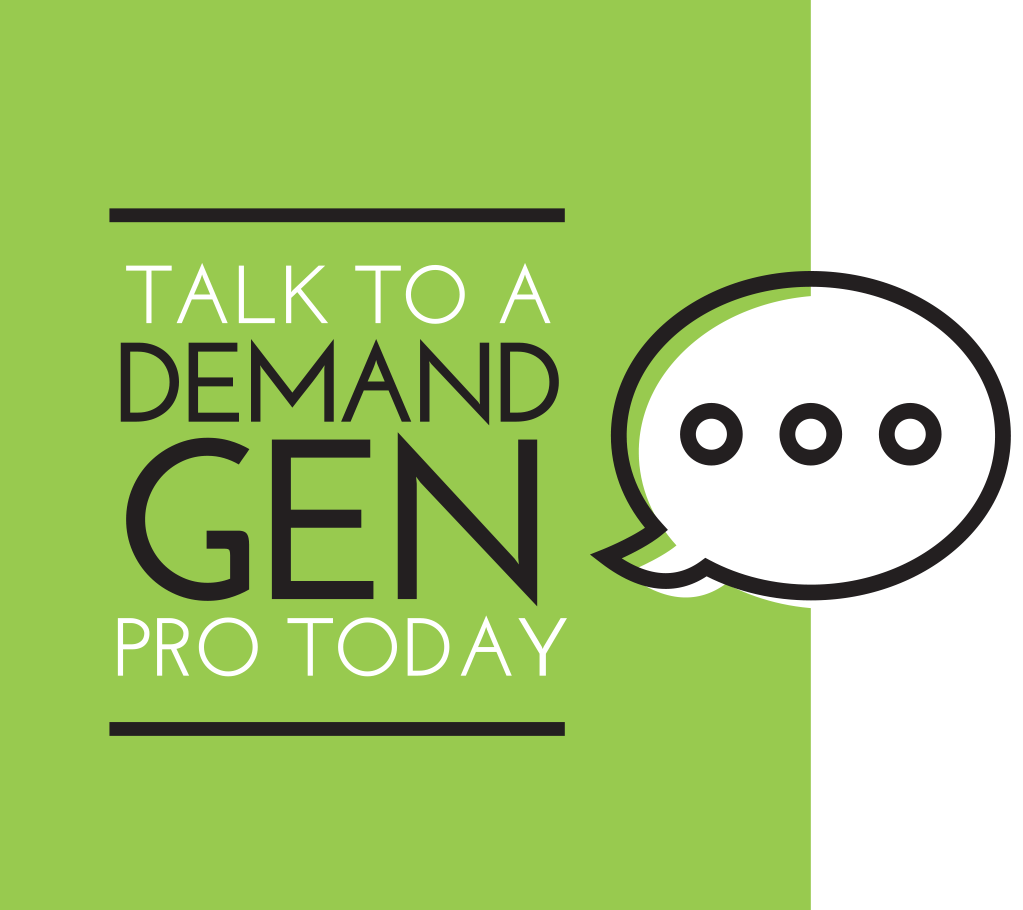